This week the IfF led Town Council changed the way it makes decisions. It added an ethical element to the decision making process (see the details here – agenda item 6). Fairly boring procedural stuff you may say. You may add that you trust your Town Council to get on with bureaucratic change and this is why you don’t turn up to witness and participate in the Internal Affairs committee every other month. Until a couple of weeks I might have agreed that this was a reasonable stand point from someone in your position.

The details of FTC’s Ethical Decision Making policy came from a working group of councillors, staff and local experts (including representatives of Co-Op and 20:50). The group was instigated after a locally based pressure group pointed out that one of FTC’s suppliers was part of a multinational corporation that delivers oppressive security contacts in other parts of the world. I sat on this working group and learnt a lot. The result is that FTC has agreed to adopt an ethical ethos within the organisation, to help spread that ethos further and a make use of a Ethical Matrix to help make the largest spending decisions.

I thought that maybe we hadn’t achieved much until I became aware of how our other local authorities make decisions.

This piece from the BBC about councils, including Somerset, investing in the tobacco industry shows just how divergent the approaches are. This kind of investment at this kind of scale at FTC would now require us to use our new matrix and would fall foul of at least two of the questions. No such consideration appears to be in place at the County Council.

Three weeks ago I sat with 50 others in the Cheese and Grain to hear Mendip District Council cabinet defend their decision making. It became clear that their overriding concern was the need to make ‘best value’ from ‘their’ (in our case Frome’s) assets. For MDC this amounted to how much money the assets could raise directly. Of course it’s important for a local authority not to be profligate but there are so many ways of achieving value that don’t mean waiting around for the largest price. Take Frome’s disused toilets – all MDC owned. They won’t be re-opened and they won’t be sold until the property market is healthier. So, they remain an unusable eyesore. FTC has offered to take them on and make use of the buildings or the land for the community but, of course MDC would charge the market rate for the privilege.

MDC’s astonishing admission that finances are the key, if not the only, driver for decisions marks another difference from the IfF approach. MDC cabinet justify their decision through an adherence to national government guidance where as in order to change the way we work and improve decision making FTC investigate, take expert advice and formulate their own policy.

So there you go; boring (possibly), bureaucratic (defiantly), introspective (partially) changes at Frome Town Council actually make our town stand out – of course we should care how or decisions impact on others and not just on our bank balance. 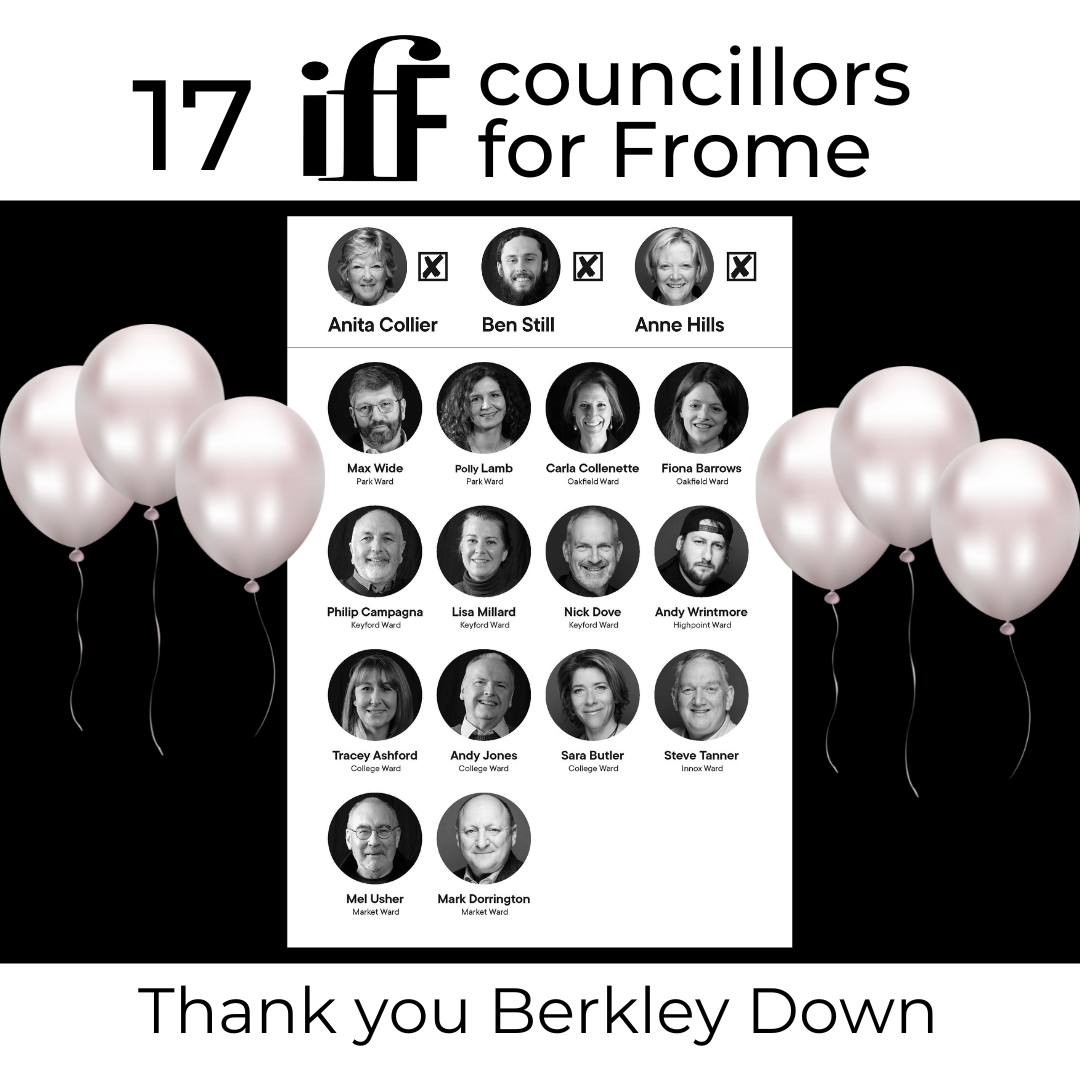 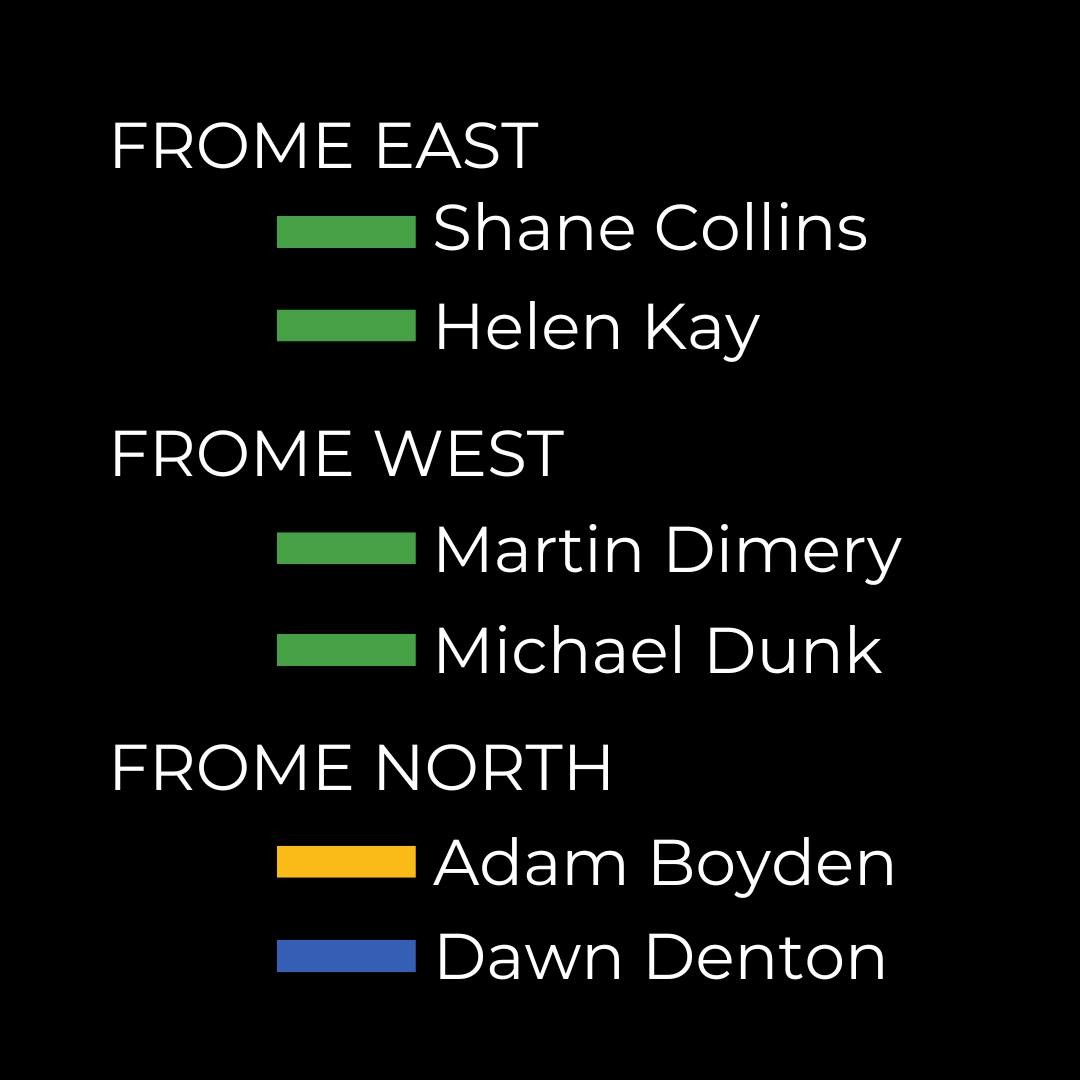 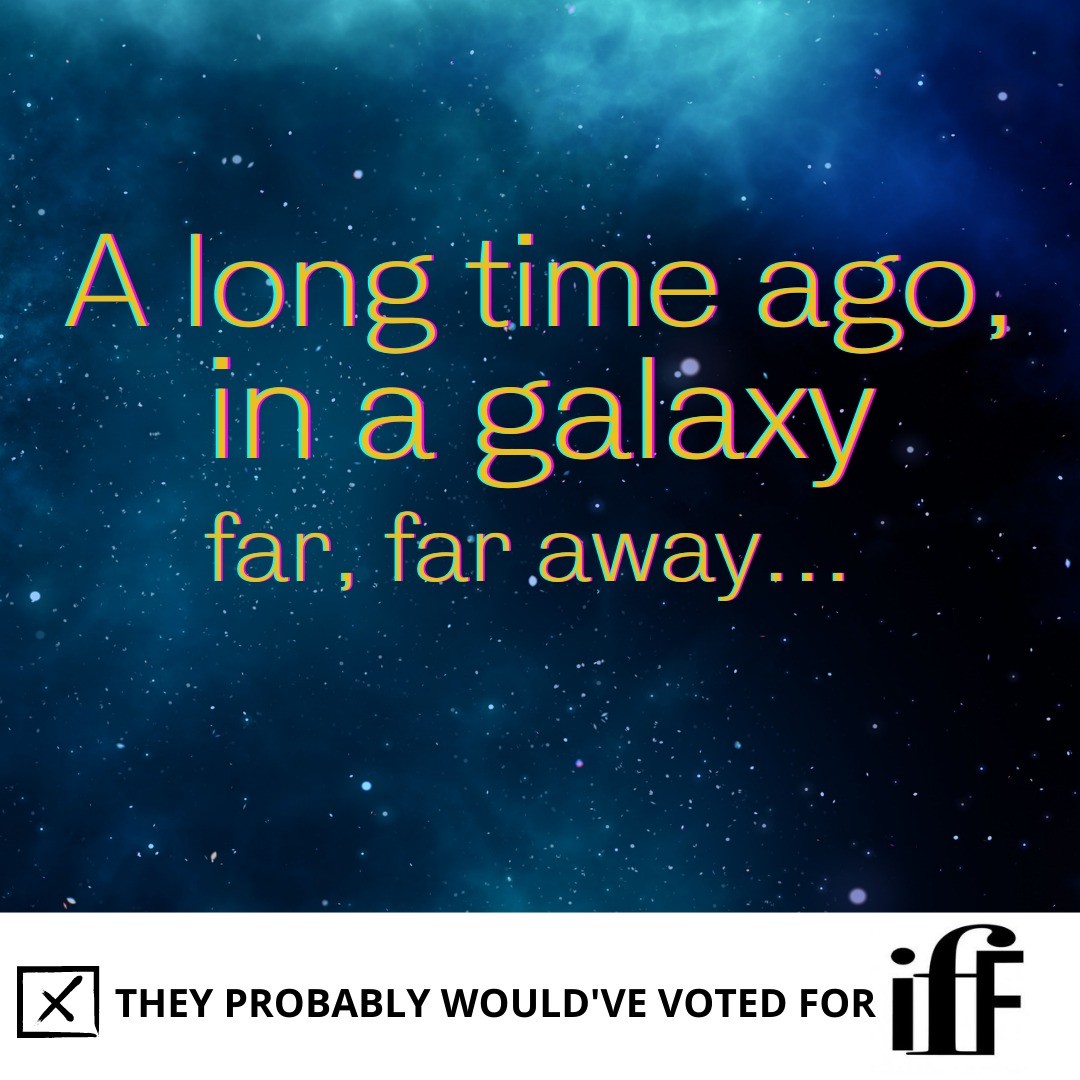