So, it’s 18 months since a group of Independents formed a majority of councillors on Frome Town Council.  We came together with an agreement on how we’d work, the key elements of which were: Frome comes first and that we’d listen to each other views and respect them.  We’ve done well, arriving quite quickly at a range of strategies and structures that can really lead to change.  We are consulting widely and hearing from more people than ever before in public meetings and much more open and inviting council events.  Some major projects are in place with others just round the corner. We’ve got the right people in the right jobs – instead of an overlapping Chief Executive Officer and his Deputy there are a Town Clerk and Economic Development & Regeneration Manager working alongside Finance and Outside Services managers (with a few others in support).

At Frome council we are working well with some of the party councillors – a few diehards still can’t believe we don’t have secret aspirations to do more than work for Frome and oppose everything on principle.  Meanwhile, at the District (Mendip) level all but one of Frome’s councillors is Lib Dem.  They seem to be really struggling to get a word in edgeways without being shouted down in the mini-Westminster old boys club yah boo style.  What this means is that Frome has no effective representation at this level (and the story is the same at County with only one ineffective councillor from the majority party).

This is now starting to really matter.  Mendip councillors seem only interested in saving and raising money – anything outside of this Frome wants a decision on is unlikely to get even an answer – even though most of the permission or support we require is for work that Frome will pay for and do.  In a recent long list of things held up, the answer is they “… might be able to give us an answer on whether we could install one bike rack outside the Cheese and Grain…” (my italics).  So for the first time in many years we have an ambitions group of Frome councillors prepared to put in significant time; well qualified and enthusiastic staff; a decent budget; and good community support.  And what looks like a thick brick wall.

If Localism means anything and if the “Big Society” is more than an electioneering slogan, then we actually need to remove the block of party politics at a local level.  Of course it is ironic that the block is currently a Tory one – though I am unconvinced it would be any different with another party in power.  Will Frome’s independent councillors find a way round/through/under/over the wall so that things more ambitious than one bike rack can be provided for the people of Frome?  Ask me again in six months.

Is the Council buying land a bad ... 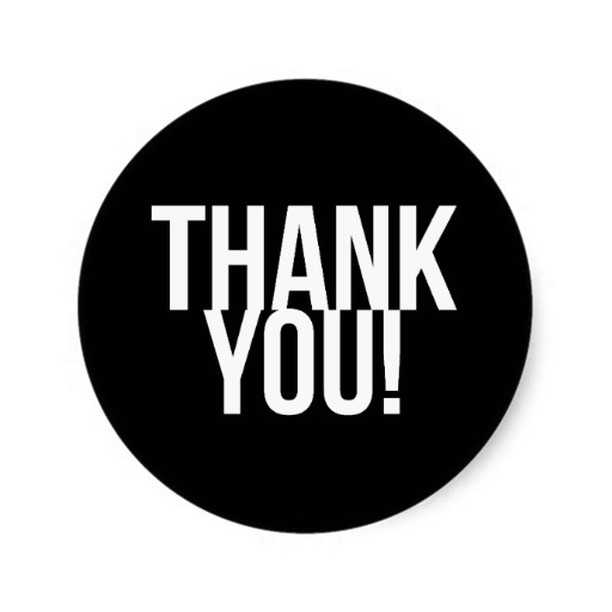 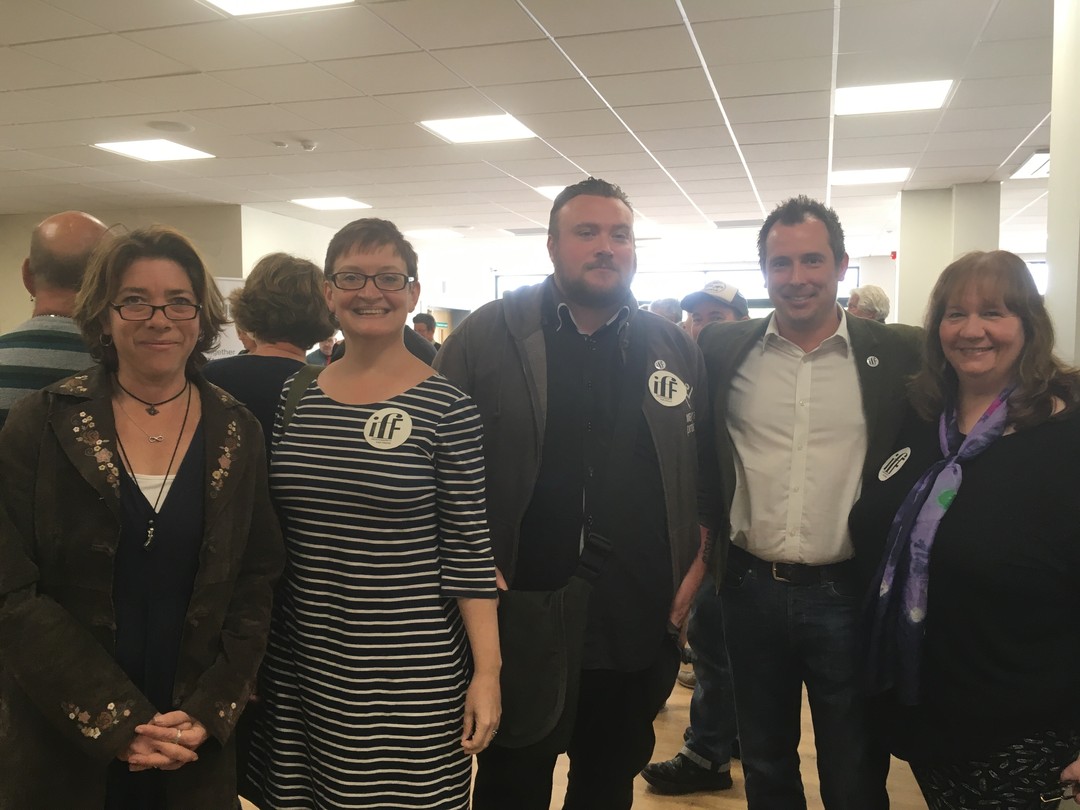 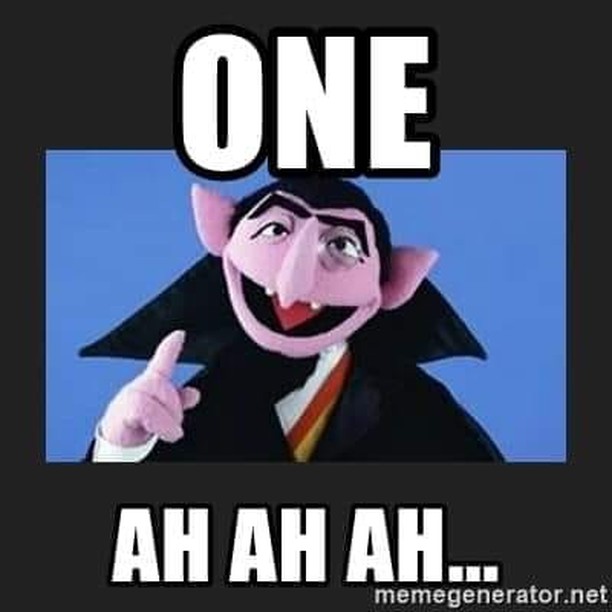 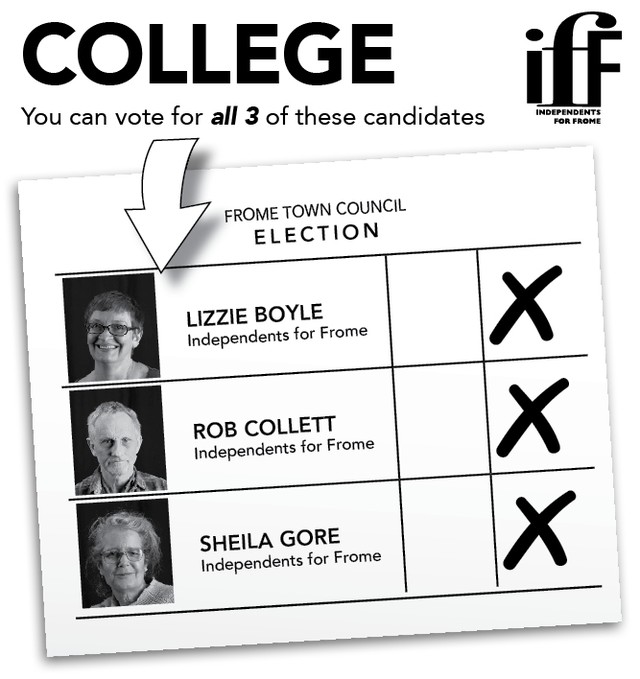 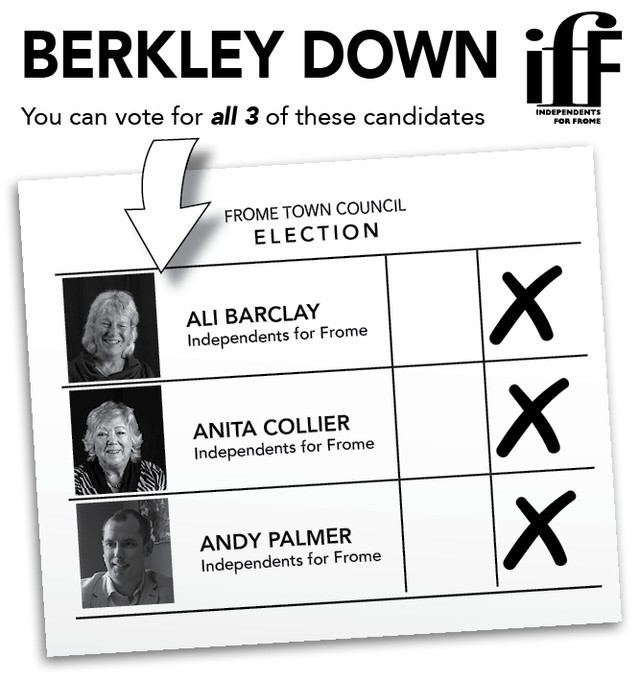 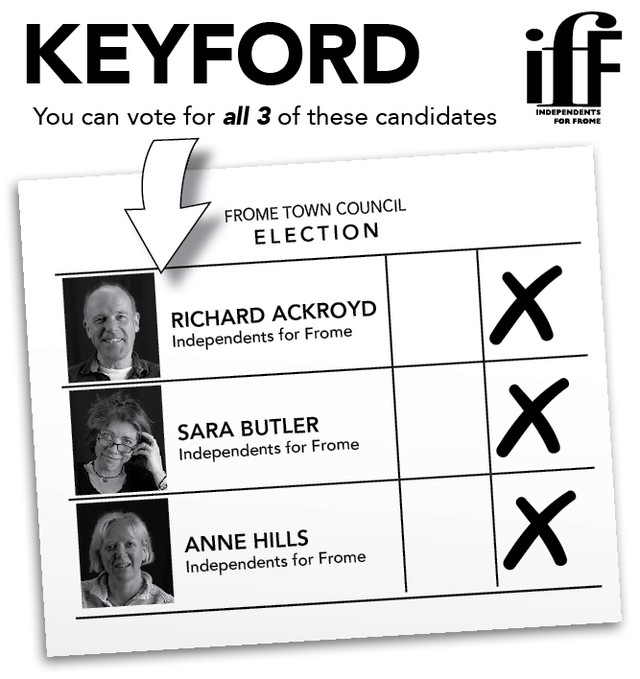 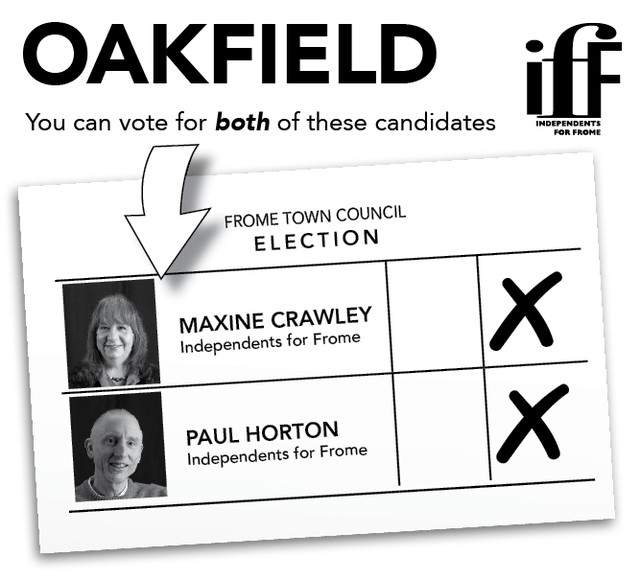 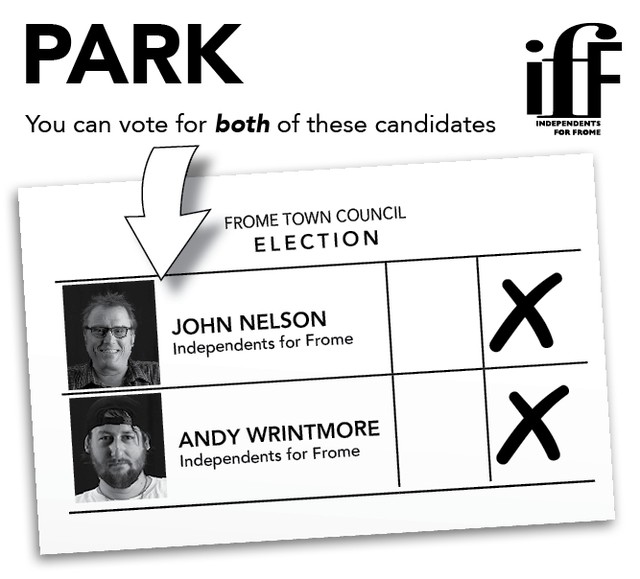